Predictions for the Dollar as the Reserve Currency

Pricing of Commodities in Dollars 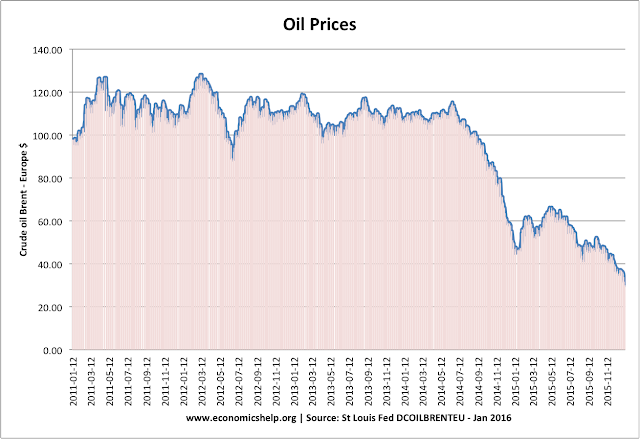 A separate, but related issue, is that most commodities, e.g. oil prices, are also priced in dollars. Oil prices are denominated in dollars because currently, the dollar is the most common currency. If the dollar was to be replaced by the Euro as the world’s currency reserve; it is more than likely that we would see commodities priced in Euro’s. In fact, some countries are already starting to use the Euro rather than the dollar


Will the Euro Replace the Dollar as the World’s Reserve Currency?

Why the Euro May soon Replace the Dollar

Changing the world’s reserve currency is something that doesn’t happen very often. The US has enjoyed a hegemony really since the end of the First World War. However, that is no reason to suggest that the dollar’s influence will continue. Sooner or later, economic fundamentals are likely to cause people to shift out of the dollar and into alternatives. I will look at the consequences of this potential change in future essays.

Posted by Tejvan Pettinger at 11:12 AM

Hey nice article. Should I be in the stock market during hyperinflation?