Why Pound Sterling fell in 2008 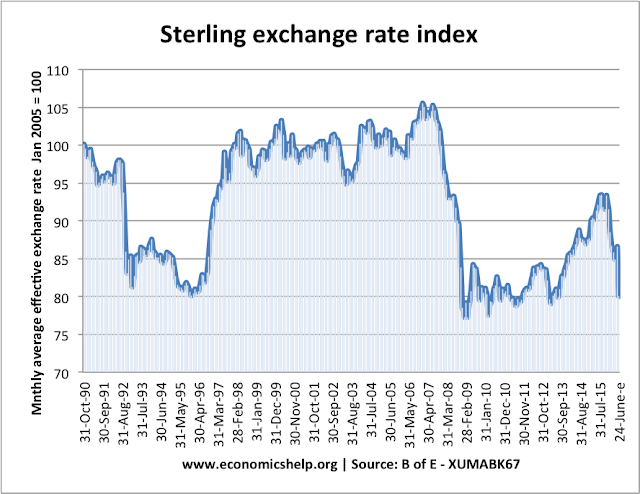 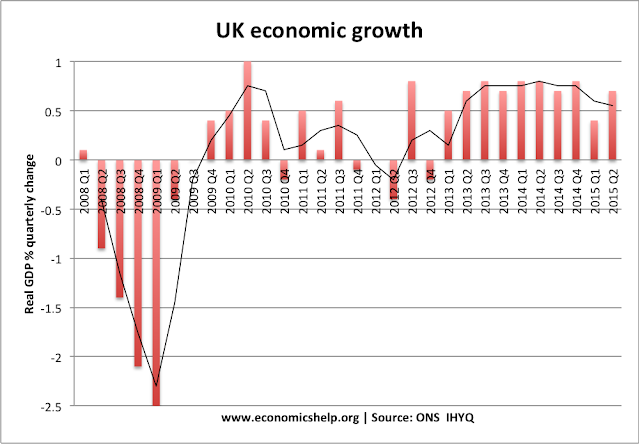 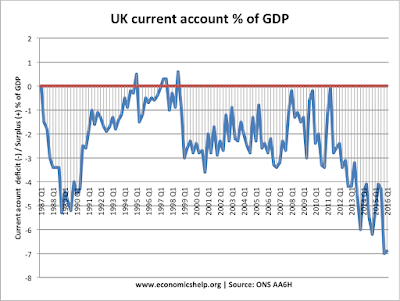 In 2007, UK was running a current account deficit of up to 3% of GDP, suggesting the Pound was over-valued in run up to financial crisis.

Posted by Tejvan Pettinger at 4:58 PM